Know which written English belongs in your country

English: one word, but a language that is spoken with different accents and written in varying ways the world over. Here in South Africa, too, we have our own version of English. South African English is colourful and vibrant. We have many words that are unique and many that are borrowed from our ‘sibling’ South African languages. The Dictionary of South African English is an interesting peruse and, if you need a diversion, visit their website at www.dsae.co.za. To stay on track, however, please continue reading.

Why is there a difference between UK English and US English?

The first ‘modern’ English dictionary, with words in alphabetical order, dates back to 1755 and falls under the credit of Samuel Johnson. This remained the English language standard for more than 150 years. The complete Oxford English Dictionary (OED) was only released for the first time in 1928 and comprised 12 volumes. The OED remains the most trusted and comprehensive English language dictionary.

As for the Americans, their first American Dictionary of the English Language was published in 1828, prior to the OED. Compiled and completed by Noah Webster, he asserted that the English language was unnecessarily complex and had borrowed much of its convention from European languages (such as French). He wanted the language to reflect how it sounded (phonetically) and to do away with superfluous letters. He also introduced new words to the language which remain specific to American writing to this day.

Common differences between UK and US English:

Below is a quick reference. When considering which language preference is needed, remember some of these key differences (ou/o; -ise/-ize; -re/-er; ae/e). 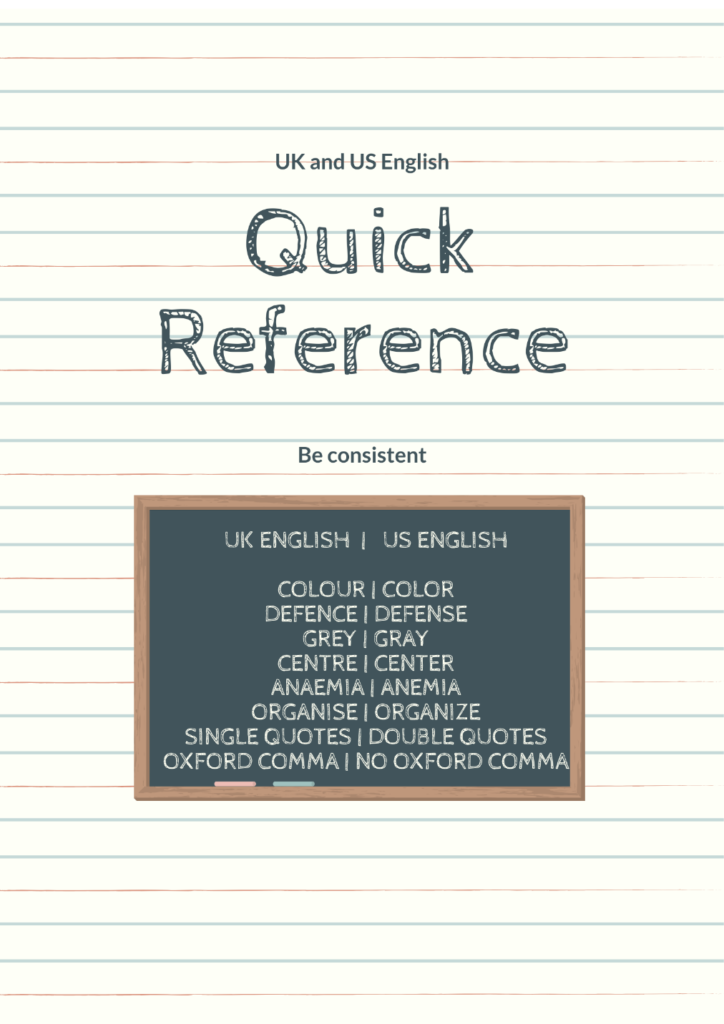 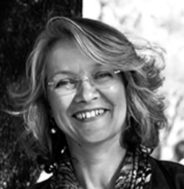